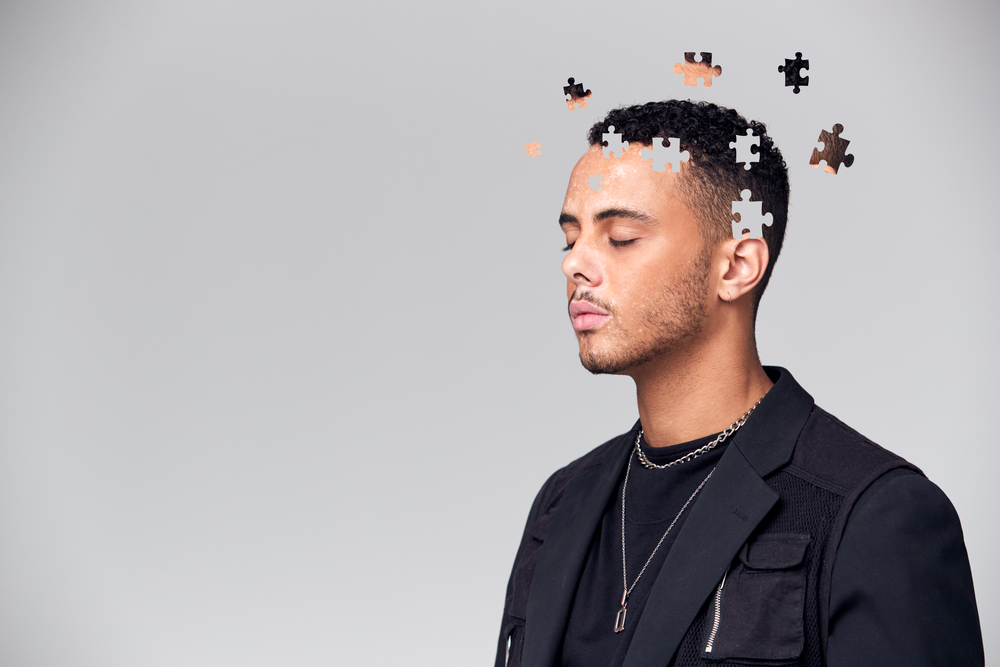 Schizophrenia is a brain disorder.  This chronic disorder makes it difficult for someone to distinguish what is real and unreal.  About three million people per year are diagnosed with schizophrenia.  This disorder makes it hard to think clearly, manage emotions, relate to others, and function normally.

There are different types of schizophrenia with paranoia schizophrenia being the most common.  Since this is a chronic disorder there is no cure, lifelong treatment will be needed.

Schizophrenia usually presents itself during late teen years to early thirties.  Rarely does it occur before the age of 12, or after the age of 40.  There is early onset Schizophrenia which is rare, as well as late onset schizophrenia.  Men and women are both affected by this condition.  And both are at the same level of risk of developing it.

There are some early warning signs that may present themselves before an actual episode of schizophrenia happens.  Schizophrenia develops slowly.  Warning signs may last for a few months up to years before the first episode.  An episode includes hallucinations or delusions.

Warning signs may be present during young childhood.  Some warning signs to be on the lookout for are not walking until over the age of 18 months, delayed speech, and impaired social development at an early age.

These do not always mean your child has schizophrenia.  But they are signs of concern and should be checked out with your pediatrician.

In teenagers there are some warning signs.  Usually the first one that is noticed is that the teen starts to struggle in school.  The decline in school work is extreme and noticeable.  Another warning sign is difficulty concentrating or paying attention.  A teen may also show loneliness, depression, or aggression.  There may be some suicidal ideation.  Theft or bizarre behavior can also be a warning sign of schizophrenia.  A teen may also abandon their hobbies or activities out of the blue.

The cause of schizophrenia is not clear, but doctors do believe that genetics plays a role.  Someone who has another person in their family that suffers from this condition is more likely to have it themselves.  Make sure when you see a doctor that they know your whole family’s medical history if that includes another family member with schizophrenia.  Symptoms usually occur in men more often in women during the teenage years.

The main warning signs for adults is a change in behavior as well as a decline in functioning in everyday life.  The most common warning signs are depression, social withdrawal, hostility or suspicion, decline in personal hygiene, expressionless gaze, trouble with emotions, oversleeping, insomnia, or saying irrational statements.

It is important to see a doctor if there are any of these warning signs present, or multiple of them.  Not all of them will directly diagnose you with schizophrenia, but getting early treatment is key to helping long term with this condition.  It can be hard to get someone with schizophrenia to see a doctor especially if there is some paranoia involved.  There may also be denial in how they are behaving or acting.  There are treatments available that can help manage episodes and symptoms of schizophrenia.

3 million people each year are diagnosed with the brain disorder schizophrenia. Both men and women have the same risk level. #HealthSurgeon