The Changing Face of Data Loss 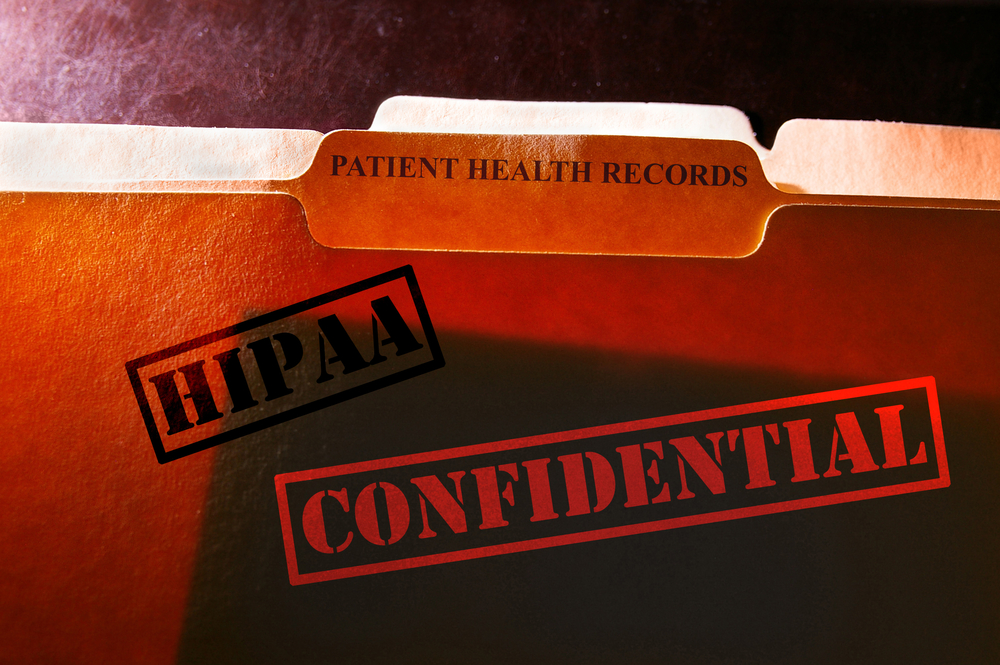 There are several reasons why data is lost.  Sometimes it is because of human error.  A person may accidentally delete a file, misclick, or simply not have the proper training to safely handle data files.  Data is often lost through malware, such as phishing and spoofing, as well.  Finally, unexpected events like natural disasters or hardware failures can cause data leaks.

Data loss is also a problem in retail, with 45% of retailers reporting an increase in size and severity of data attacks.  The most at-risk industries include finance, healthcare, and public administration.  Some of these breaches were massive; in 2017, an employee at Anthem Health Insurance in the United States forwarded 18,500 members’ records to a third-party vendor.  This resulted in massive data loss and a breach of trust.

While the technological aspect of today’s data breaches is new, the loss of data has occurred for thousands of years.  For example, when the Library of Alexandria burned in 48 CE, it resulted in an estimated data loss of 571.4 GB.  In total, experts predict that more than 35,000 GB of data has been lost over the course of history.

Seeing both the historical losses and the current acceleration of cyberattacks, one thing is clear: data loss is pervasive and persistent.  It is something of which we should be aware, and a challenge that we actively strive to understand and prevent.