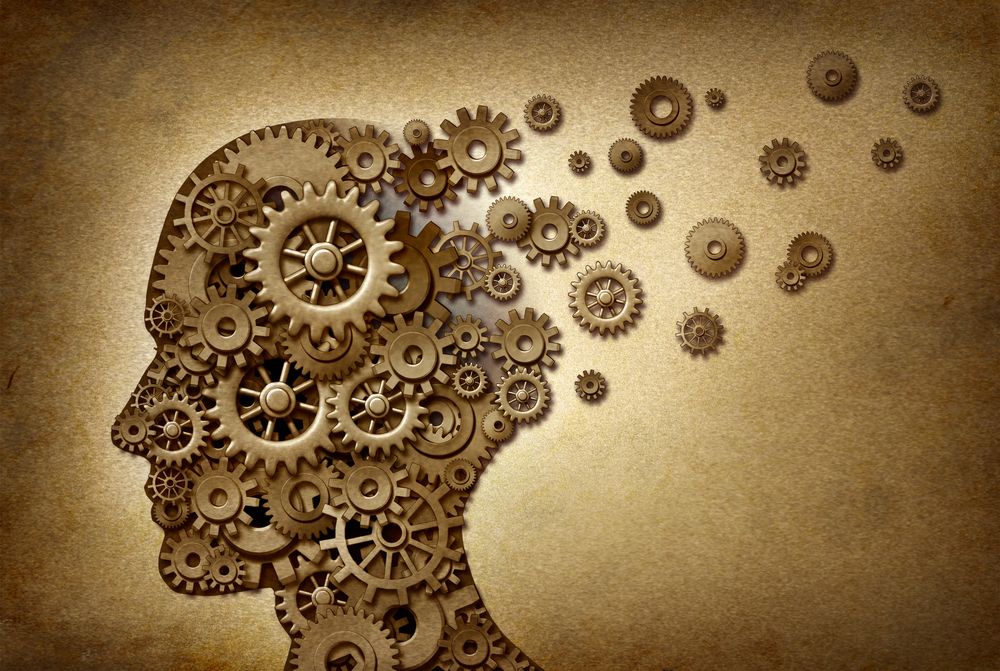 Schizophrenia is a mental disorder that causes someone to lack the ability to discern between what is real and unreal.  It can cause symptoms such as hallucinations, delusions, lack of motivation, and withdrawal.  It is a lifelong condition, but treatment can help with symptoms.

Schizophrenia usually becomes present between the ages of 16 and 30.  People who have schizophrenia don’t always believe something is wrong, so getting them to see a doctor can sometimes be difficult.

Schizophrenia affects people all over the world.  Anyone can have this condition.  It affects men and women equally.  Symptoms tend to start earlier in men.  Someone as old as 5 years old can have schizophrenia though this is extremely rare.  Symptoms seem to be much worse in these cases of younger children.  Usually symptoms start late teens early twenties.  There are about 3 million new cases of schizophrenia every year.

The actual cause of schizophrenia is unknown.  It seems to be a combination of physical, genetics, psychological and environmental factors.

Drugs that alter the level of neurotransmitters have been shown to be helpful with treating symptoms.  In some people who have schizophrenia it has been shown that they have abnormal brain structure.  Not all people with schizophrenia have this.

Environmental factors that can cause schizophrenia are viral infections, trouble during or shortly after birth, or highly stressful situations.

Stressful situations don’t cause schizophrenia, but can trigger an onset of an episode in people who are more susceptible.  Stressful triggers can be bereavement, losing a job or home, divorce, physical, sexual, or emotional abuse.

If a mother who is pregnant has gestational diabetes, preeclampsia, malnutrition, or a vitamin D deficiency their baby has a higher chance of developing schizophrenia.  A baby who is born underweight, has a lack of oxygen at birth, or the mother has to go under an emergency during birth such as an emergency C-section all put the baby at a higher risk of schizophrenia as well.

There is also thought that some recreational drug use can cause schizophrenia.  Whether it causes the condition, or is just a contributing factor is up for debate.  Though it has been shown that teenagers who heavily use marijuana have a greater risk of developing schizophrenia.

Schizophrenia is not contagious, so you cannot catch it from someone else who has the condition.  The cause of this mental illness is unknown.  In many cases it seems to be a combination of many things from physical, environmental, and genetic factors that can cause someone to develop this condition.

Receiving treatment for schizophrenia is important.  It can be difficult to get someone who has this condition to believe they do, and convince them they need to see help.  Someone who does not get treatment raises the risks of causing self harm or being violent to others.  It also raises the risks of being homeless, dying from other causes, being unmarried, and living alone without a caretaker.

Treatment will differ from patient to patient.  A doctor will come up with the best treatment plan.  Treatment will be lifelong, but those that have been successfully treated can live a full normal life.  Treatment plans can consist of medications, therapies, and coordinated special care.  Coordinated special care integrates medications, family involvement and education services in a more holistic nature.

Even if symptoms improve it is important to stay with the treatment plan.  Stopping medication can cause symptoms to come back.

Mental Illness: There are around 3 million new cases of schizophrenia every year! #HealthSurgeon