The Health of 8 Billion People 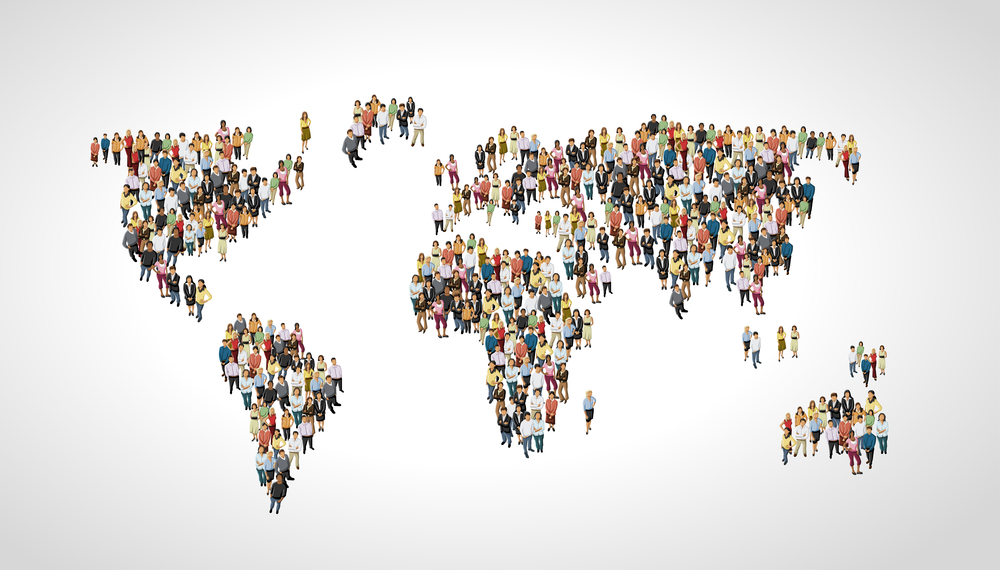 Humans are a species that has had as few as 10,000 people survive at times. It is pretty amazing then that in November of 2022, 8 billion people were officially on the planet. It’s a number so big that it’s almost impossible to visualize. Countries like China and India hold over 1.4 billion people each. Populations that are so massive they don’t want their population to grow.

China in particular has taken this task to heart, implementing strict regulations on parenthood. This has led to a flat growth rate in China, neither growing or falling in 2022. While India grew at the sizable rate of 0.7%. Still, neither of these countries can compare to the upcoming behemoths on the globe. Nigeria and Pakistan, for example, grew at rates of over 2% in 2022.

These growth rates tend to correlate to much more than just population though. World health is another fascinating statistic to study. Having a massive population isn’t worth much if the population itself isn’t healthy. Countries that have great health tend to have lower birth and fertility rates. It seems that as people become more comfortable they have less of a desire to have kids.

It’s not a perfect trend, but there is a correlation. This also explains the sweet spot that countries like Nigeria occupy. Massively growing in size and economic power, the country grows as it industrializes further. Looking on a larger scale, the world is just getting older. People live to be older, and thus facilities that take care of these older citizens are essential.

This is hard though, and it’s just one of countless factors that is leading to potential labor shortages. Today the global GDP is slowing, even as the population grows. The path of the globe is messy, and it isn’t one that guarantees the health of its citizens. The Earth with a population of 8 billion has a lot of problems. One can only wonder what it’ll look like by the time it hits 9 billion.