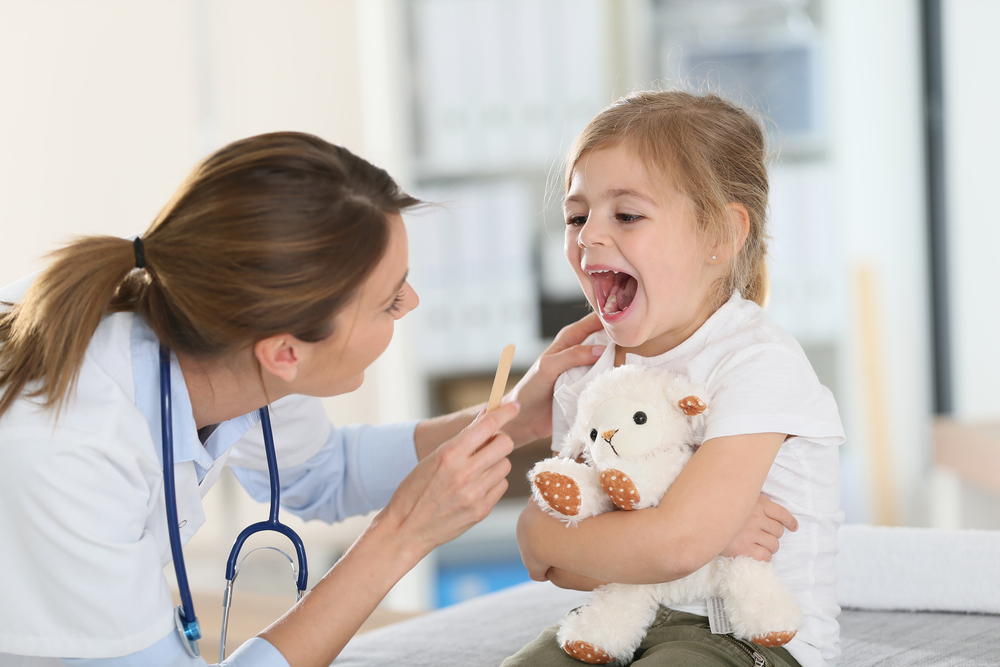 Pediatric autoimmune neuropsychiatric disorder associated with Streptococcus, also known as PANDAS, is a neurological and psychiatric condition that is brought on by a strep infection.  Strep in children is very common.  Sometimes children who have strep infections can in return develop this autoimmune disorder.

PANDAS is an autoimmune disorder that causes the body’s immune system to attack the brain.  Symptoms of PANDAS seem to happen overnight, very suddenly and are not gradual at all.  This is a pediatric condition usually affecting children between the age of 3 into puberty.  Having PANDAS at age 12 or later is deemed very rare.  It is unknown what the real cause of PANDAS is and why only some children are affected by this.

Symptoms can vary from child to child.  Symptoms start suddenly around the 4-6 week mark after having a strep infection.  Symptoms are not gradual; they come on strong and are at their worst within two to three days after symptoms are first present.  If a child who develops PANDAS has OCD or tics beforehand this will worsen these symptoms.  Other symptoms that can occur are uncontrolled, jerky movements.  Your child could also suffer from symptoms that relate to ADHD; hyperactivity, fidgeting, and trouble paying attention.  Children can also have anxiety attacks, depression, moodiness, irritability, temper tantrums, joint pain, bed wetting, sleep problems, sensitivity to light, or crying or laughing at inappropriate times.  Other symptoms are repetitive behaviours, incessant screaming, emotional and developmental regression, hallucinations, tics and unusual movements, memory problems, or refusing to eat.

Not all of these symptoms have to be present to have PANDAS.  The main one that doctors will look for when diagnosing is the worsening of OCD behavior, such as obsessive, compulsive, repetitive behaviours, or the onset of a tic.  Tics can be verbal or movement, whether it is making a sound over and over, blinking their eyes a lot, or moving their heads to the side.

If your child does not have a strep infection, or the strep antibodies they do not have PANDAS.  So your doctor will want to test for the strep bacteria or a history of the strep bacteria with a throat swab or an antibodies test.  No sign of strep, then what your child is experiencing may not be PANDAS, but could be PANS, which is a pediatric acute-onset of neuropsychiatric syndrome, which has a lot of the same symptoms as PANDAS.  Your doctor will also see if there are worsening symptoms of OCD or tics as well as make sure your child is in the age range of PANDAS.  Blood tests and brain scans can also be helpful in looking for other infections in case your child doesn’t have PANDAS.

Treatment for PANDAS depends on the severity of the symptoms, and what symptoms your child is having.  First your doctor will want to help you cure your child’s strep infection.  This is done with an antibiotic, such as amoxicillin, azithromycin, cephalosporin, or penicillin.  To help with the OCD and tic symptoms your doctor may refer you to cognitive behavioral therapy.  Some medications can also help with OCD symptoms but some of the side effects can worsen other symptoms.  Some children may not respond to OCD medications at all.  If symptoms are severe your doctor may suggest a blood plasma exchange.  This would completely remove the faulty antibodies from your child’s body.  Intravenous immunoglobulin therapy can also be a choice.  Usually symptoms get better once the strep infection is taken care of.  Left untreated PANDAS can worsen and result in permanent cognitive damage.  In severe cases but rare there is a chance that PANDAS can become a chronic autoimmune condition that your child would have for the rest of their life.

If treated timely, children with PANDAS usually fully recover.  Leaving PANDAS untreated can cause damage to your child permanently.  It is important if you suspect PANDAS to take your child to their doctor to be tested for strep or a history of strep.  Once diagnosed your doctor will be able to come up with a treatment plan that usually can resolve your child’s condition within several months after their strep is cured.

Do you have ADHD?  Take the Adult ADHD Quiz now!

Strep infections for kids between 3 to 12 years old need to be taken seriously. If let untreated it can lead to Pediatric Autoimmune Neuropsychiatric Disorder with Streptococcus. #HealthSurgeon

PANDAS can lead to worsening OCD symptoms and cause ADHD like behaviours.