The 6 Best Adaptogens For Weight Loss 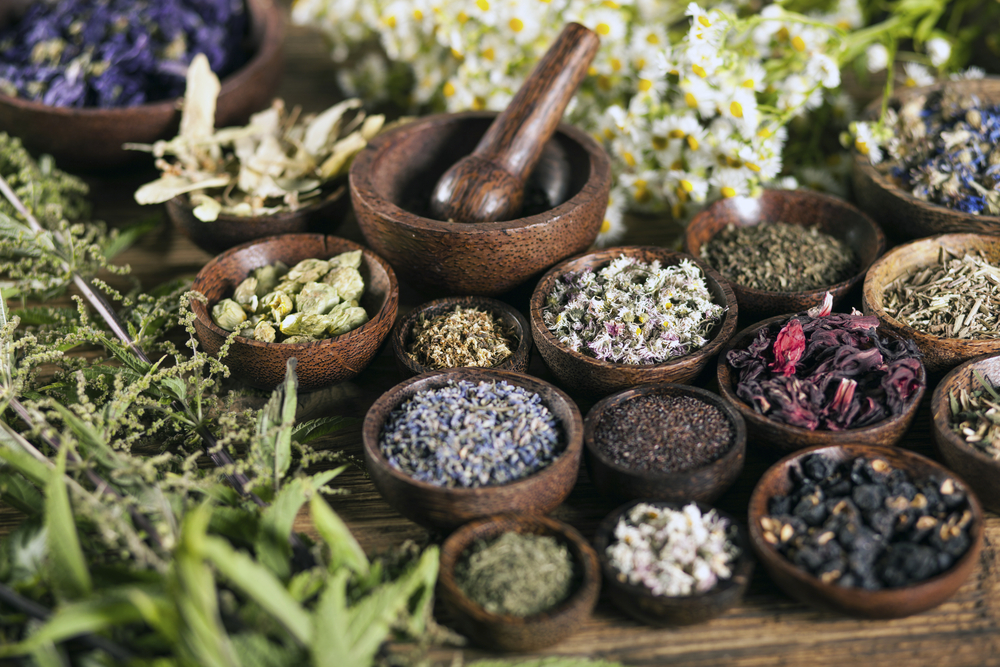 Many people are now looking into adaptogens to help them lose weight.  Adaptogens are any natural substances used in herbal medicine to normalize and regulate the systems of the body.  As we learn more about the side effects of many man made weight loss supplements many people are turning to nature for cures and solutions to what ails them.  Adaptogen herbs are herbs that support and balance the body by regulating biological processes.

Adaptogenic herbs are safe for the body and have low incidence of negative side effects.  They have been shown to balance the body’s stress response by regulating hormone secretion and the HPA axis.

Adaptogens can help with weight loss by increasing energy and balancing hormones. They also have the potential to stabilize the stress response.

The Best Adaptogens to Weight Loss:

While it is intuitively possible to lose weight by using stimulating or energizing adaptogens , some calming/relaxing adaptatogens have shown promising mechanisms that may help.

Here is a list with the top adaptogens for weight loss.

Researchers mentioned in a review about ginseng and obesity that ginseng has ginsenosides, a phytochemical that is active in herbs. This may help to control your appetite. Research has also shown that ginseng may be able to lower blood glucose levels by encouraging the muscles to use energy.

A study of obese middle-aged women showed that ginseng extracts and ginsenosides had a weight loss effect. Researchers believe this is due to the ability of ginseng to shift bacteria in the gut.

A study with obese mice revealed that Korean white Ginseng extract may have an anti-obesity property, possibly due to the delayed fat absorption through the intestines.

Ocimum Sanctum, or holy basil is an adaptogen that is commonly used in Ayurvedic medicine. It is used to reduce stress and has been used for therapeutic purposes for thousands of years.

In an 8-week study, Ocimum Sanctum was able to decrease body weight, triglyceride levels and BMI in 30 overweight or obese subjects. Researchers believe this was due to the decrease in fat cell formation. Participants were given 250mg capsules twice daily.

A comparison trial showed that tulsi (holy Basil) was capable of improving blood glucose levels in type 2 diabetics. The participants were divided into two groups in this study. One group received 300mg of Tusi along with an anti-diabetic drug and the other only the antidiabetic medication. The blood sugar levels of the tulsi-drug group were 5% lower than those of the drug group.

3. Ashwagandha
Ashwagandha may increase testosterone production, which may be a factor in weight loss.

Ashwagandha is a highly-prized adaptogen that has been proven to provide stress relief in many different ways. The active part of herbal medicine is the root.

A study found that supplementation with Withania somnifera, (ashwagandha), increased muscle strength and mass in 57 male subjects. All subjects participated in weight training, which aids in weight loss. The study also revealed that ashwagandha significantly raised testosterone levels, which is beneficial for increasing motivation as well as improving mitochondrial function.

4. Rhodiola
Rhodiola could be beneficial in fat loss because it inhibits fat cell formation.

Rhodiola is sometimes called “arctic roots” or “golden roots” and is used to improve mental and physical performance. It has been used to increase stress tolerance and as a tonic.

In a study with two Rhodiola Roseaextracts was done. The conclusion was that rhodiola inhibited the formation of fat cells (anti-adipogenic effects) and encouraged the use of fat that had been stored.

Another lab-based study identified a bioactive, phenolic compound in Rhodiola that is responsible for its anti-adipogenic effects (weight loss). Researchers believe this is due to rhodiola’s ability to disrupt energy generation and inhibit enzyme activity that causes the formation of fat cells.

A study last year showed that Rhodiola mimics exercise in people with muscle dysfunction. It could also be used as a long-term substitute for exercise. This could be due to the fact that rhodiola can improve mitochondrial function.

5. Shilajit
Shilajit has been shown by men to increase testosterone, which is good for weight loss and energy expenditure.

Shilajit, a brownish-black, mineral rich exudate, is found in Himalayan mountain rock. It has adaptogenic properties. It is most well-known for its use in Ayurvedic medicine.

A 2015 study claimed that purified Shilajit raised testosterone levels in healthy volunteers aged between 45 and 55. This was due to the biologically active component di-benzo-alpha-pyrone. It is important to note that increased testosterone output has been associated with weight loss, particularly for males.

A review article stated that PrimaVie(r), an organic, purified form of shilajit, was able increase testosterone levels in healthy males. Higher testosterone levels have been shown to increase muscle strength and exercise performance. Another review found that shilajit could increase energy availability in mice.

6. Cordyceps
Cordyceps have been shown to be effective in reducing body fat and energy through lab-based research.

The Cordyceps mushrooms are the last adaptogens for weight loss. This mushroom is also found high up in the Himalayas. It has been praised for its ability to reduce stress and possibly increase endurance.

A clinical study with 28 participants showed Cordyceps militaryis’ability increase maximal oxygen consumption, which could be used to support higher levels exercise. The supplementation was given for three weeks. Researchers suggested that longer-term supplementation could have greater benefits.

These studies are promising but human clinical trials are required to confirm these findings.

The adaptogens mentioned above are a natural way to support your body.  If you need support in this area, it’s worth looking at adaptogens for weight loss. Before making any changes to the way you eat or adding new supplements to your diet, consult your doctor.  Herbal supplements are generally safe with little side effects but they can interfere with prescription medications.