Gut Feeling – How The Intestines Affect The Whole Body 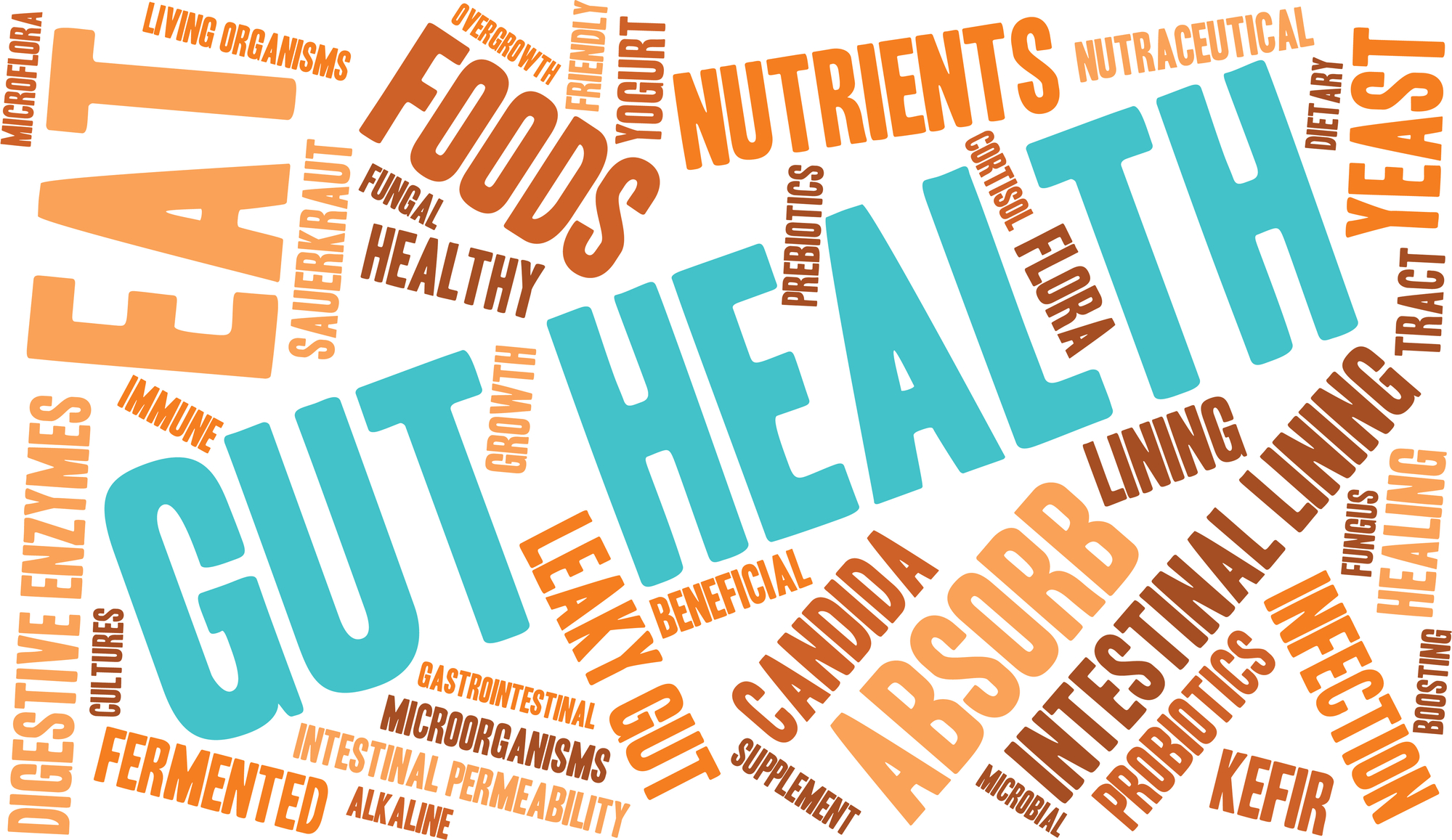 Whoever first coined the phrase “gut feeling” almost certainly had no idea how apt the term would prove to be. People have long known that strong emotional feelings can cause physical sensations in the stomach and intestines. Only in the last two decades or so has medical science probed why this should be and begun to investigate the interdependence between the gut and the brain.

The brain was long thought to be the body’s sole control center. It issues the instructions that keep the body functioning and alive. In recent decades, however, scientists have discovered that another part of the body plays a vital role in keeping the body working properly. That part is the digestive tract – the gut. The gut is much more than a long twisted bumpy tube that extracts food’s nutritious elements and evacuates what’s left. Embedded in the walls of the gut are millions of neurons that process data and communicate with the brain. Intriguingly, much of what these neurons communicate is the result of the activities of the billions of tiny living organisms collectively called the microbiome. That’s why the gut is often called “the second brain.”

The brain/gut communication happens via the vagal nerve. Up till relatively recently, doctors believed that the communication was largely one-way – that the brain regulated the gut’s activities by issuing instructions to it. Scientists now know that the gut sends messages to the brain that affect how it too functions. In fact, the importance of this two-way communication is only now becoming clearer. Scientists are slowly discovering that numerous processes in the gut have profound influences not just on the brain but on the entire body.  Here are some striking examples of those influences.

Emerging evidence suggests that some forms of human cognitive decline are directly linked to the microorganisms that live in the gut’s microbiome. In laboratory experiments with mice, collaborative research by scientists from a number of European universities, including the Italian universities of Milan and Florence, and the University of East Anglia in England, supported this evidence. They carried out fecal transplants from older to younger mice. These transplants led to measurable cognitive decline in the younger ones. The younger mice’s memory and ability to learn deteriorated noticeably. The scientists discovered that the transplants altered the hippocampus, an area of the brain in both mice and humans that is affected by the ageing process. The possibilities are intriguing and the scientists speculate that fecal transplants from younger to older people might be used in future treatments of human cognitive diseases, though they caution that much more research is needed in the area.

Scientists in a number of universities around the world, including the Lawrence Berkeley National Laboratory, California, USA, Shandong University, Weihai, China, and the University of Luxembourg focused on a related issue: the link between genetics, memory, and the gut processes. Testing 29 strains of mice bred to represent as closely as possible the genetic variance of the human population, the scientists identified the strains with the highest cognitive abilities. They singled out the best scoring mice and, surprisingly, discovered that they had two sets of genes known to be linked to improved memory in humans. The scientists examined the microbiome of these mice and found that the guts of the best-scoring ones had high amounts of Lactobacillus reuteri, a bacteria species known to correlate with improved memory. Their research is at a relatively early stage, but even so, it suggests that a definite link exists between genetics, gut bacteria, and cognition.

In studies of the neurovascular disease cavernous angioma (CA), researchers at the University of Chicago and the University of California found a connection between it and the gut microbiome. The disease in humans is characterized by strokes and seizures caused by brain lesions. In mouse studies, the scientists found that substances produced by specific gut bacteria affected the severity of the brain lesions. Extrapolating their findings to humans, the researchers collected fecal samples from over 100 patients with CA and compared the samples with those of healthy subjects. Compared to the latter, the CA patients all had similarly abnormal levels of the specific bacteria found to have influenced brain lesions in the mice. Since doctors don’t fully understand the multitude of roles played by the millions of bacteria in the human microbiome, it would be too dangerous to consider treating CA by altering the patient’s microbiome. Further research is needed, though the preliminary indications are promising.

Only relatively recently have scientists fully appreciated the huge significance of what goes on in the human gut.  Currently, thousands of scientists in hundreds of laboratories around the world are carrying out related research. Much of that research, like the three examples outlined in this article, holds out the exciting promise of new treatments and possible cures for some of the most intractable diseases afflicting humans.

2020-12-29
Previous Post: Search For Best Emergency Dentist Clinic
Next Post: How To Prevent Overeating When Working From Home