Kava Root as a Supplement 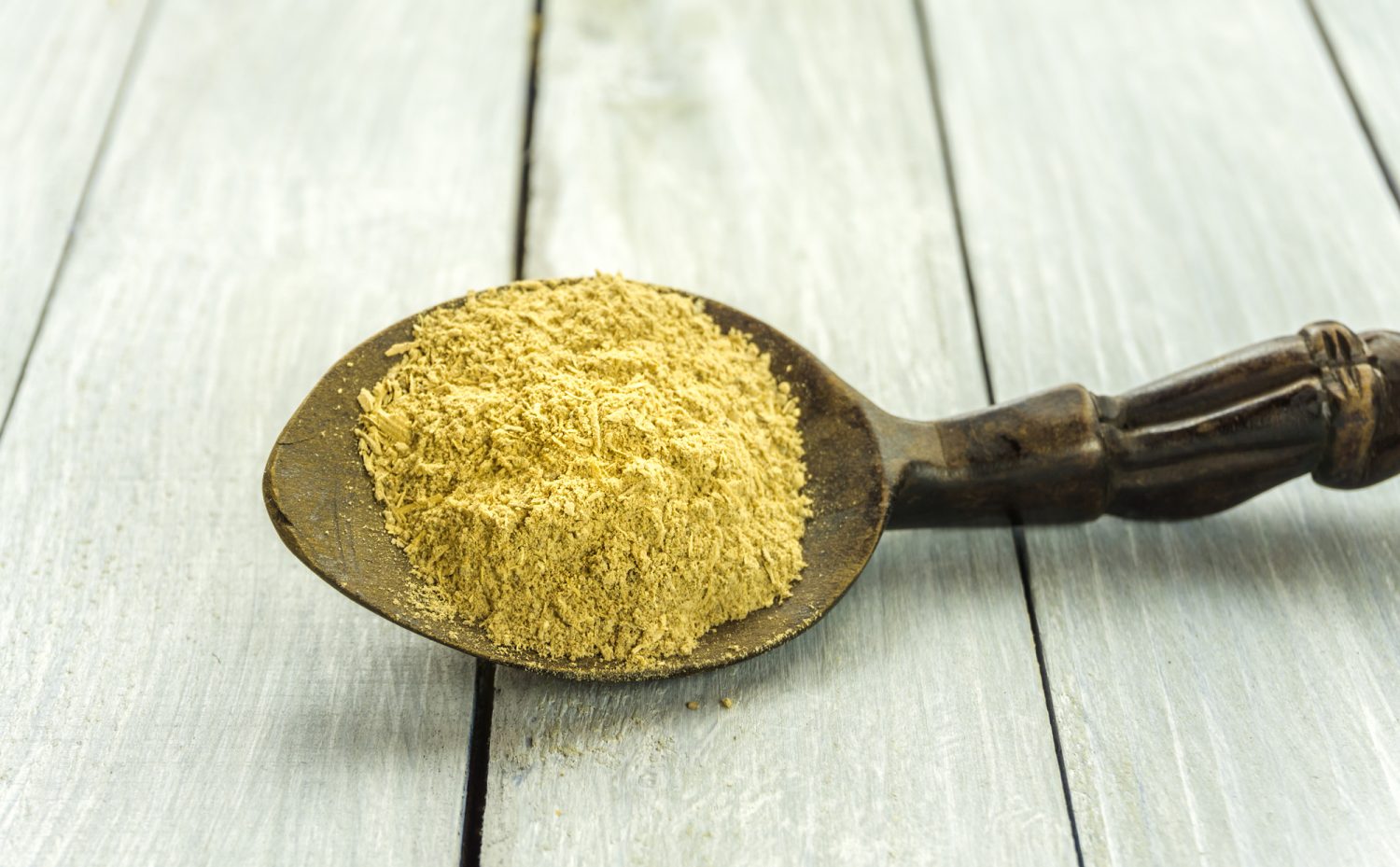 Kava root, also known as kava kava, is a tropical plant native to the Pacific Islands that has a long history of use as a traditional medicine. The root of the kava plant is used to make a beverage that is consumed for its sedative and anxiolytic (anxiety-reducing) effects.

Kava root has been used for centuries in the Pacific Islands for ceremonial, medicinal, and social purposes. It is traditionally consumed as a beverage in a process known as “kava ceremony,” which involves the grinding of the kava root into a paste and mixing it with water to create a drink. Kava ceremonies are a central part of Pacific Island culture and are used for a variety of purposes, including promoting relaxation and reducing stress.

In recent years, kava root has gained popularity as a supplement in Western countries due to its potential health benefits. It has been shown to have potential benefits for anxiety, stress, and insomnia. It may also have potential pain-relieving and muscle relaxant effects. Some research suggests that kava root may be effective in the treatment of generalized anxiety disorder and may have potential as an alternative treatment for anxiety and stress.

Side effects of Kava Root:

Kava root may also have potential risks and side effects.

Possible side effects of kava root include:

Kava root has been traditionally used for its sedative and anxiolytic (anxiety-reducing) effects. It has gained popularity in recent years as a supplement due to its potential health benefits, including its ability to reduce anxiety and stress and improve sleep. However, it is important to note that kava root may also have potential risks and side effects, including drowsiness, liver damage, skin reactions, allergic reactions, and interactions with medications. It is not recommended for use during pregnancy or breastfeeding. It is always a good idea to speak with a healthcare provider before starting any new supplement to ensure that it is safe and appropriate for you.