The Growing Danger of False Memories 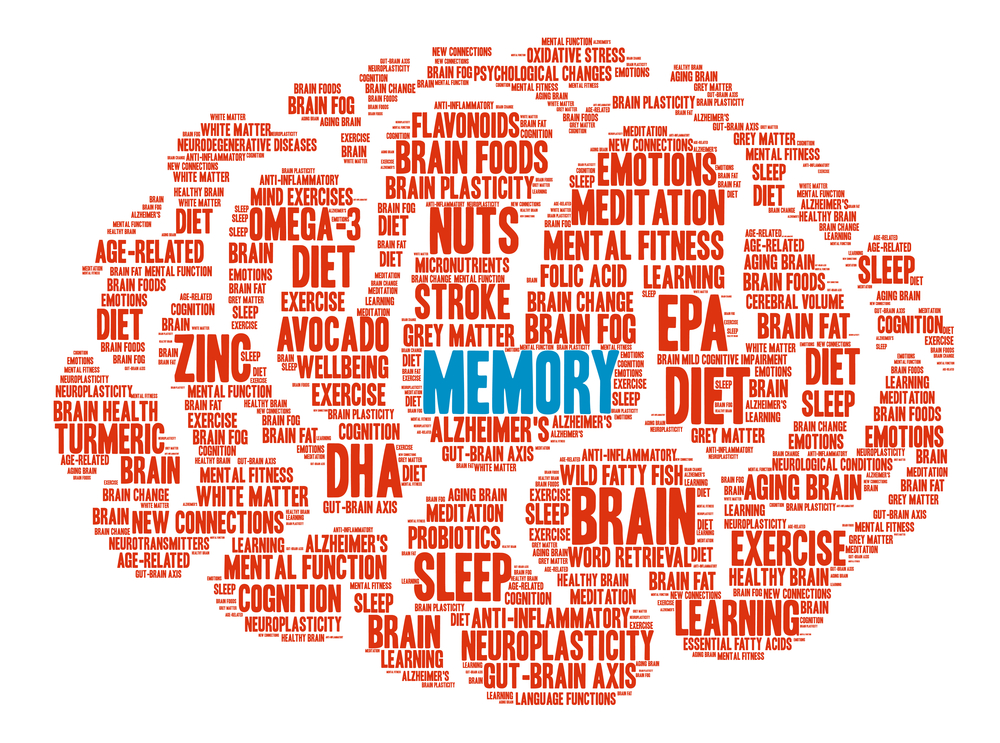 The human memory is flawed. In a recent memory study, 76% of adults failed to recall information accurately. Perhaps more disturbing, 30% of people could be convinced they experienced a false autobiographical event; a personal memory of something that never happened. Individuals misremember frequently. What happens when this memory is collective? That phenomenon is known as the Mandela Effect.

Named after the specific instance in which people did not remember when South African president Nelson Mandela died, the Mandela Effect is now an umbrella term for all instances of collective misremembering of details or events. Another common example is how to spell “Berenstain” from the childrens’ series The Berenstain Bears. Many believed the correct spelling to be “Berenstein.” Other instances include famous movie quotes, brand names, and the appearance of the Monopoly man.

While all of these examples are relatively innocent, some fear the implications of the Mandela Effect on wider society. Conspiracy theorists have pointed to the Mandela Effect as evidence of a government scheme. Others think it could be proof of a “many worlds” interpretation in quantum mechanics. Psychologists, however, have a more mundane explanation. They believe that individuals misremember a detail or event, either through imagination inflation or confabulations, and then spread their false knowledge to a group. Even if individuals in the group are skeptical of the account, they come to accept it out of a desire for conformity.

Thanks to advances in the internet, technology, and deepfakes, the Mandela Effect could be becoming more common. Differences in collective memory may be more dramatic than the spelling of an author’s name. Without a common understanding of truth and reality, society as a whole can’t function. Everyone is vulnerable to the Mandela Effect no matter how confident they are in their own memory, predicting trouble for the future.

76% of adults fail to recall information accurately! Learn about the Mandela Effect! #HealthSurgeon