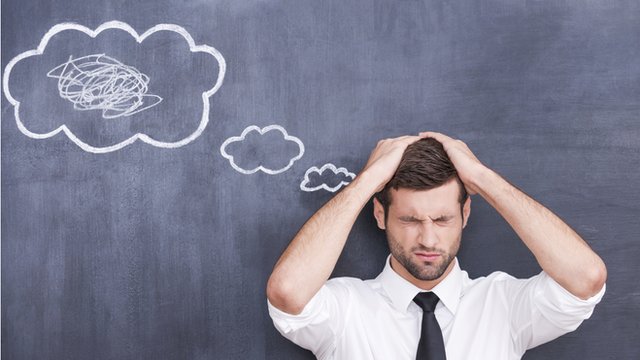 A study made at University of Surrey suggest that people memory recall will improve when eyes are closed. The study was perform on 178 volunteers in 2 separate experiments.

They were ask to watch a crime movie where an electrician enters a room and steals a number of items. After the film end they were asked questions to volunteers with eyes open and some with eyes closed. These experiments were done in small groups of people.

The report suggest that people are able to “visualize” better at eyes closed when comes to recall memories. At eyes open the brain has to operate the eyes neurons therefore it is harder to recall visual pictures of the past.

This study maybe useful for police officers when they are interrogating suspects. The judicial department will also benefit from this small study. I believe that in future the layers and judges will be asked you to close your eyes and recall what happen in that day, so the police.