Cure for Multiple Sclerosis | Coffee the Natural Cure for MS 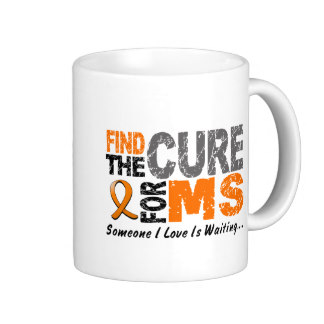 A new study found that drinking 4 cups of coffee a day lowers the risk of developing multiple sclerosis or MS which is a neurological disease. 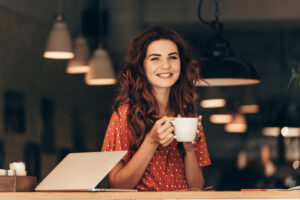 Although doctors and health specialist do not recommend drinking too much coffee as it has its own side effects. I have wrote an article about this titled 11 Side Effects of Coffee Overconsumption and Dangers that highlights all the negative side effects of coffee.

The study involving coffee as a natural cure for MS (multiple sclerosis) was done in United States (on people) and Sweden (on mice). Over 7000 volunteers took park in this study, and the findings where that caffeine offers protection against neurological diseases.

What is Multiple Sclerosis and what are the symptoms of MS?

People who suffer from multiple sclerosis have a weak and unexpected immune system that attacks the protective cover around that nerve fibres (myelin). This causes interruption in communication between the brain and the body which results in muscle weakness, blurry vision, poor coordination and many other nerve related symptoms.

Is there a cure for Multiple Sclerosis?

Unfortunately there is no cure for MS however there any many medical pills in the market that help to manage the symptoms and there are usually a temporal cure.

More than half of million Americans suffer from multiple sclerosis and it is estimated that there are over 2.4 million around the world. And the age group more affected with this disease is amount aged 20-40.

Plus if you live in places where sunlight is rare to be found you are more likely to develop multiple sclerosis which this means there is an association with vitamin D and MS.

Coffee as a Natural Cure for Multiple Sclerosis

Cornell University in 2008 reported that mice that where bred to develop multiple sclerosis failed to develop that condition when they were fed with high amounts of caffeine (equivalent to 4 cups of coffee). This report was also publish in the Natural Academy of Sciences.

What scientists found is that coffee blocks a chemical in the body called adenosine which helps the immune system cells to destroy myelin. This experiment on mice showed that caffeine reduced various inflammatory immune cells in the central nervous system. Which prevents mice to develop the common Multiple Sclerosis symptoms.

What later was found is that people who do not drink coffee regularly are 1.5 times more likely to develop multiple sclerosis in their lifetime.