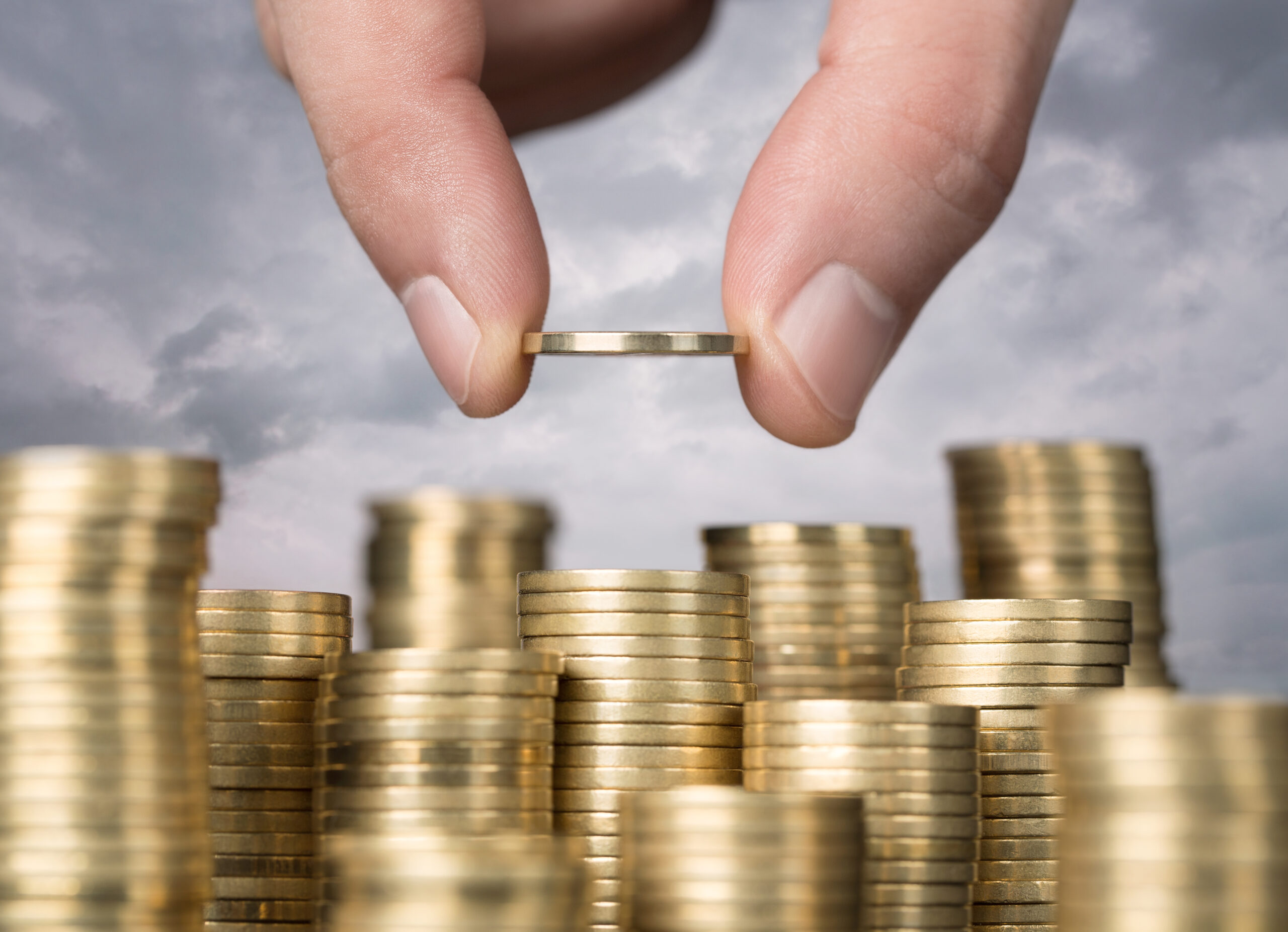 In February of 2022, Russia invaded Ukraine and the war, the effects of which have been felt across the globe, began. Consequently, the US started a financial war against Russia in an attempt to threaten their economy and disincentive the war against Ukraine. Other countries joined in on the sanctions against Russia and now the entire global market is wrapped up in a war that is fought with USD and resources rather than artillery and physical warfare.

As the US and other countries are banning imports of Russian oil and natural gas, the Russian economy is projected to contract by more than 20% based on these kinds of sanctions alone. Russia is certainly feeling the pressure from the unprecedented moves, but unfortunately the “punishment” isn’t simply localized within the Russian economy.

Russia is a massive exporter of the world’s natural gas and oil and Ukraine exports much of the world’s wheat. Not only this, but Russia is heavily involved in the global market, so it stands to reason that forcing them out would not just affect Russia, but even here in the US, we’re feeling the fallout from these sanctions at the gas pump and in grocery stores and other places of business.

This war that began between Russia and Ukraine may not be entitled as “World War III”, but it is certainly being felt all over the world.

In times like these, when economies and currencies are unstable, to say the least, wise investors know that gold is still the standard to back paper currencies. Investing in gold puts some protection between your financial standing and the falling value of currencies such as dollars, rubles, and even cryptocurrencies.

As inflation rises, so does the value of gold, making it a sure and solid asset during times of global economic instability.